Hit enter to search or ESC to close
Religious Leader 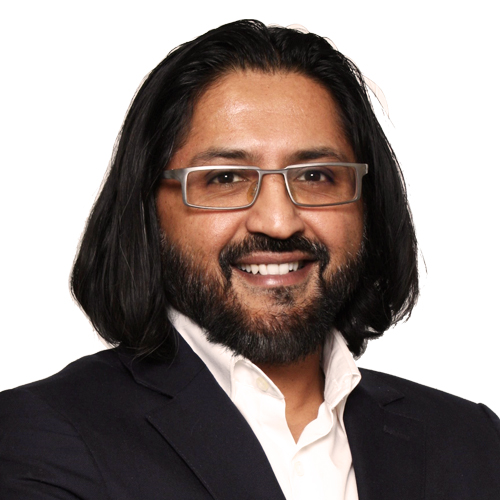 Sh. Sadique Pathan is a community leader, spiritual counsellor, a registered social worker and therapist. He is the Outreach Imam of Al Rashid Mosque in Edmonton, Alberta. He is also the Head of Outreach Public Relations and Media (Western Canada Region) for Islamic Relief Canada. Moreover, Sh. Sadique Pathan recently started providing counselling and therapeutic supports through his private practice with Q and A Associates. He is also employed as a behavioral health consultant for the Edmonton South side Primary Care Network focusing on providing mental health supports for patients struggling with different psychosocial challenges.

There are a number of services that Sh. Sadique Pathan contributes to which include providing Friday Khutba in various mosques throughout Western Canada, providing educational support for educators at Islamic schools in the area of religious curriculum development, providing counselling supports for parents, youth, and community agencies, and initiating interfaith dialogues and relationship building with other religious faiths. Sadique has been a leading religious guide for Umrah and Hajj excursions with Falcon Travel since 2013. In addition to Umrah groups, Sh. Sadique Pathan has been a religious guide and counsel on trips to Jordan and Palestine.

The emphasis that Sh. Sadique Pathan stresses in his role as a religious guide during Umrah and Hajj groups is in ensuring pilgrims are being spiritually nurtured, endowed with essential Islamic knowledge, pastoral care, and mentorship. He has a diverse background that makes him uniquely situation with Falcon Travels. He speaks three languages fluently, namely English, Arabic and Urdu. While he holds a Master’s Degree in Social Work from Dalhousie University, he also holds a Bachelor of Arts Degree (Usool al Deen) from the University of Jordan Faculty of Islamic Studies. He has published three scientific academic research articles on Islamophobia in Canada and on Islamic counselling. His passion for learning the Islamic religious sciences lead him to study with eminent scholars in Syria, Jordan, Palestine, and the U.K.

While he has extensive professional experience and background in the social work and counselling field, he also has academic experience in where he taught at Qatar University from 2013 to 2016 in his role as a field practicum coordinator in the Social Work Faculty.